A few weeks ago I posted an article about seismic dampers used on a high-rise building currently under construction near my office in Marunouchi Tokyo (a 3 minute walk from Tokyo Station). I pass this same jobsite on foot several times a week and take the occasional snapshot. I have other construction sites ongoing, but no high-rise buildings right now, and none that non-disclosure agreements will allow me to share with you. So this is a good opportunity to introduce you to some lesser-known details about major construction work in Tokyo as seen from the sidewalk without risk of offending any clients.

Please notice the gentleman in the orange uniform and big boots in the picture above. I have never met him before, but judging by the color of his uniform, he’s an employee with Obayashi Corporation, one of Japan’s largest and arguably most competent general contractors. I have done a lot of work with this company and respect it a great deal.

Sir Norman Foster, a famous British architect and the designer of Apple’s Campus 2 in Cupertino, California once said that Obayashi Corp is the world’s best general contractor. I tend to agree. And I say this as someone that used to work for two of Obayashi’s competitors in Japan, and who has also worked with many other contractors around the world. If you have visited the Boulder Dam near Las Vegas, Nevada recently, you probably drove over Obayashi’s bridge spanning the gorge.

Anyway, please notice that this erstwhile young man is he wearing what looks like a thick coat all puffed up like a marshmallow on a sunny day in mid-August in 37℃ (98°F) temperatures in the shade and 76% relative humidity? Is he loco, Cisco?

Setting aside the somewhat inelegant safety boots and rolled trouser cuffs which do not help the fashion statement his ensemble is making, you will notice a round white grill on his coat near his elbow. There is an identical grill on the opposite side of the coat you can’t see.

If you haven’t already guessed, the two round grills are actually battery-powered fans pulling outside air into the coat and pushing it out at his collar and wrists cooling our young contractor as he labors diligently in the heat.

These “fan coats” are very popular in Japan. They can make a big difference so long as one can perspire adequately and are credited with saving many construction workers from heat stroke and even death in hot months.

They also come in kiddie sizes and many colors.

Makita makes a “Cordless Fan Jacket” that is sold on Amazon overseas for a lot more than it costs in Japan. Instead of two fans, it has a single fan at the back. I have not used the Makita product and can’t endorse it. 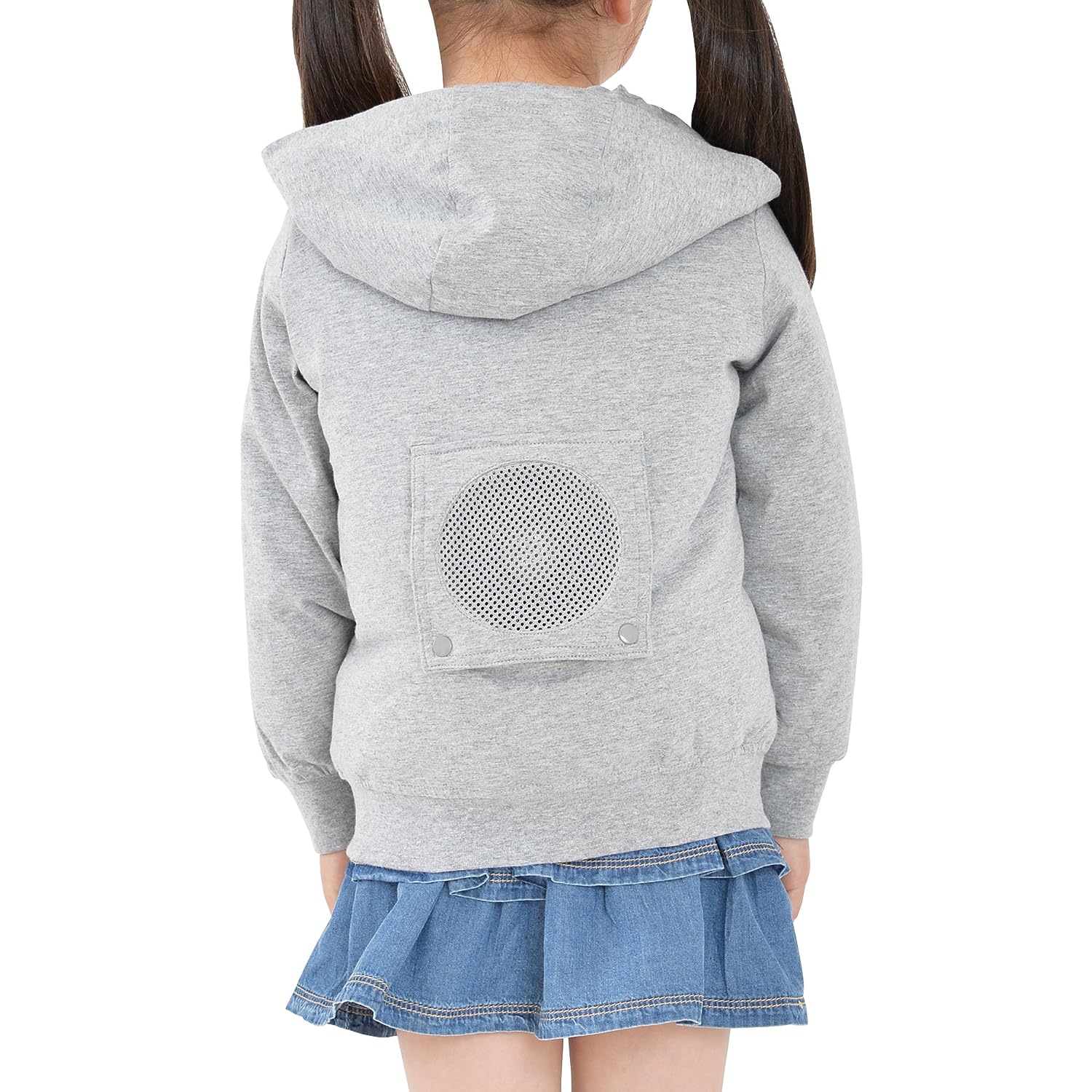 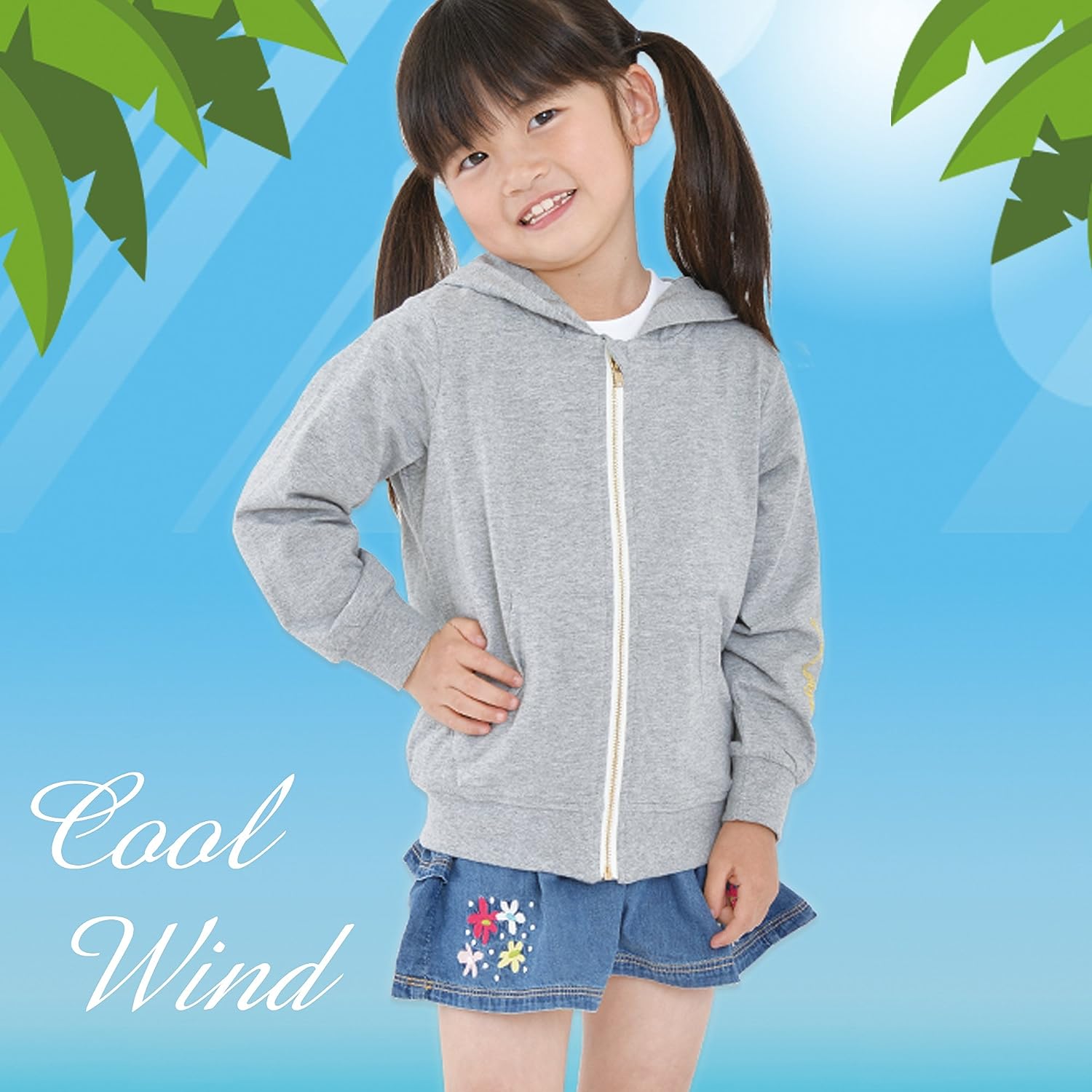 I hope the weather in your neck of the woods is always balmy with cool breezes in summer so a coat like this is never useful. In the meantime, I’m just waiting for someone to develop steel-toed boots with cooling fans. (ツ)

If you have questions or would like to learn more about our tools, please use the questions form located immediately below. Please share your insights and comments with everyone in the form located further below labeled “Leave a Reply.” Your information will remain confidential (we’re not evil Google or incompetent facebook).

View all posts by covingtonandsons

One thought on “A Cool Coat”